THE GENDER SPECIFIC PERCEPTION OF BLUE AND PINK IN KIDS’ ROOMS

When you think of pink for a nursery or kid’s room, chances are that you’re visualizing a room belonging to a girl. And blue? The majority of people will think of a boy’s room (even though this colour is being  more and more used for girls’ rooms recently). Why are these two colours so gender specific? We’ve taken a look at the question and digged into history a bit. You might be surprised to learn what we found out. Keep on reading. 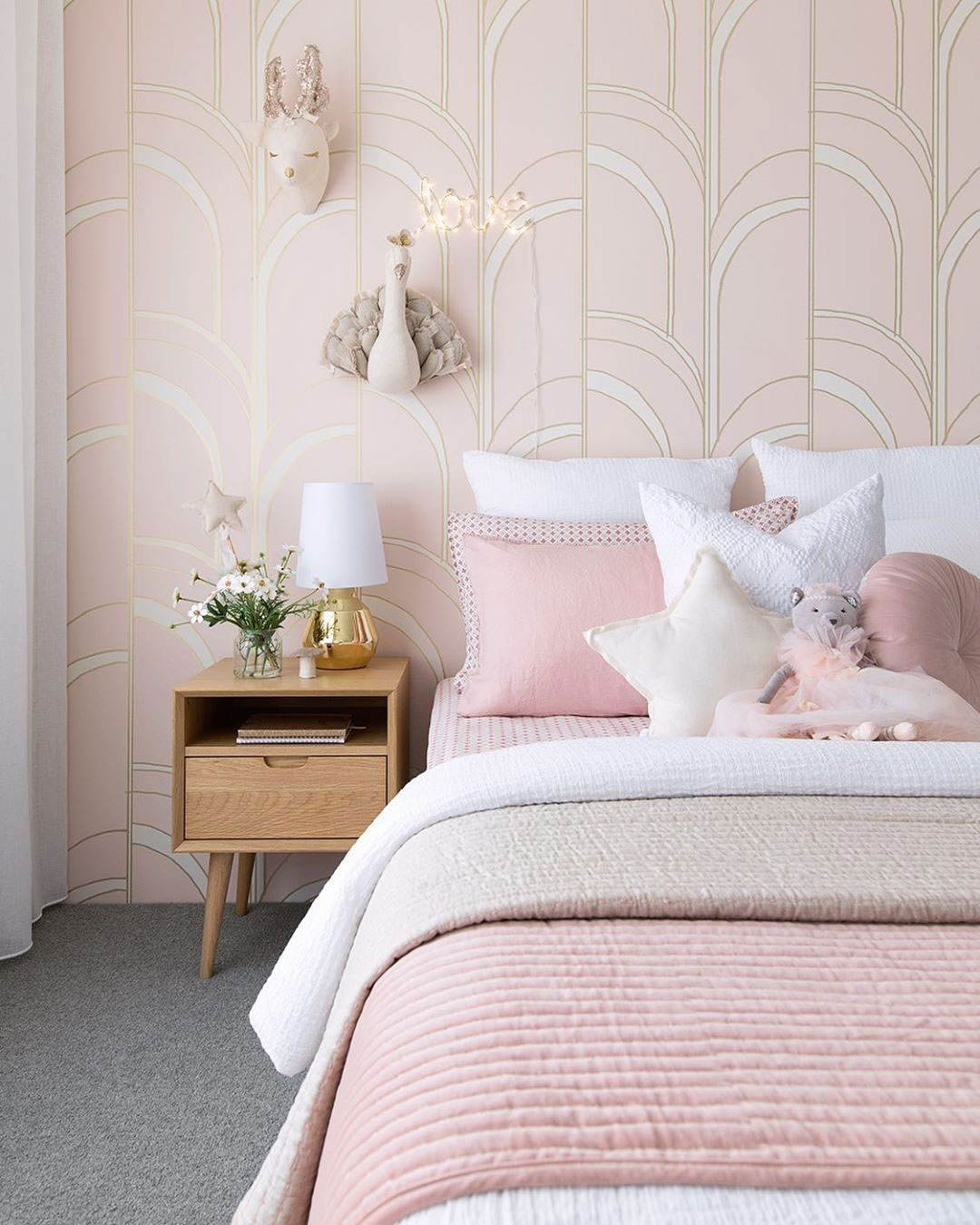 At the beginning of the 19th century, blue and pink wasn’t even a thing, as gender-neutral clothing was in favour. It was more for practical reasons, as it was easier to bleach dirtied clothes when they were all white, including the fabric diapers. 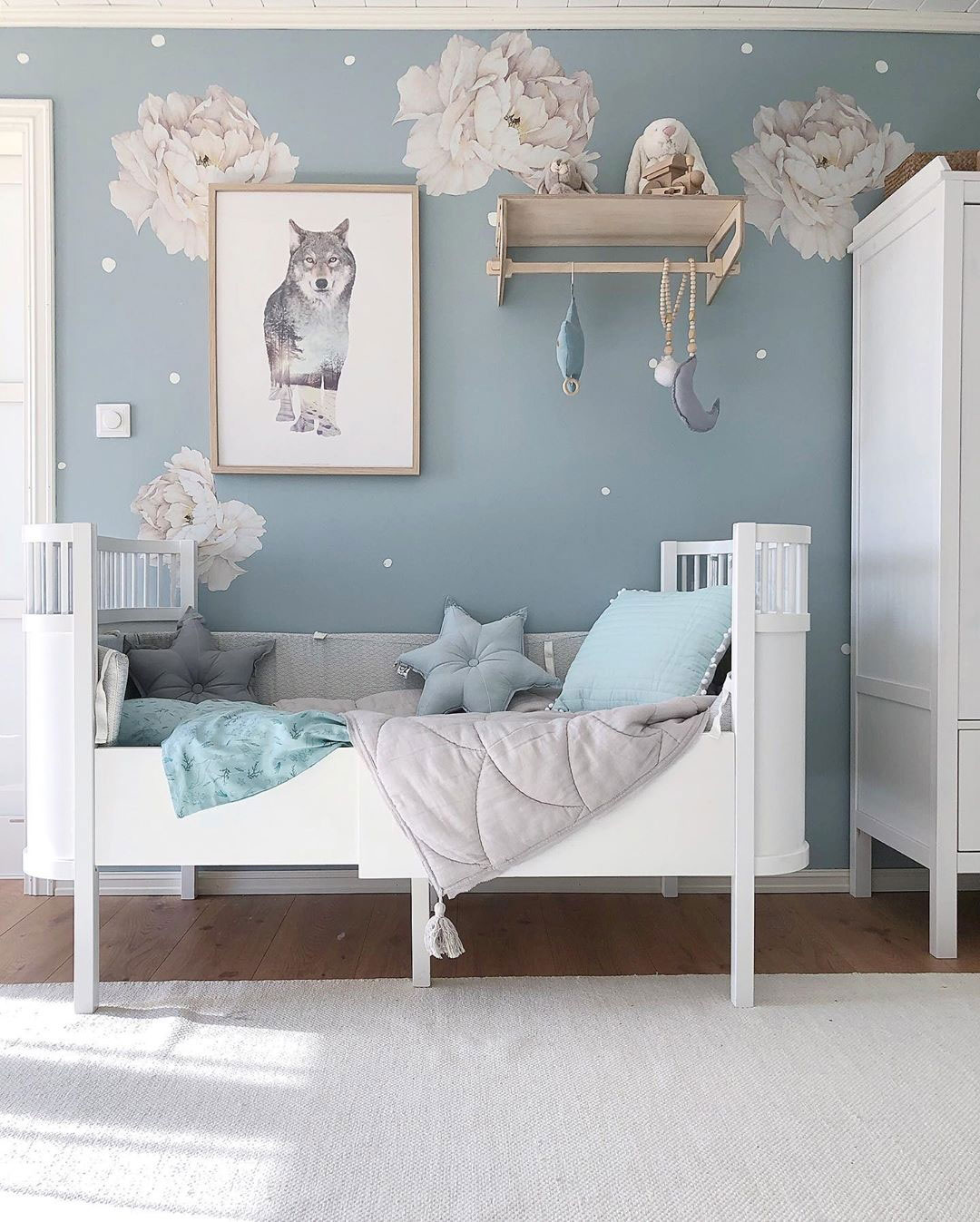 By the 1930’s , pastels emerged. One would easily guess that this was the beginning of pink for girls and blue for boys, but it wasn’t! In fact, the blue pastel tones were considered better for girls, as they were perceived as delicate and dainty, while pink, was seen as a more decided and stronger colour, so better for boys. At this time, the colour was also chosen according to hair colour and eyes – blue was seen as more flattering for blonds, and pink for brown haired children. In 1927, the Time magazine even printed a chart showing sex-appropriate colours for girls and boys according to leading US stores and they all told parents to dress boys in pink. 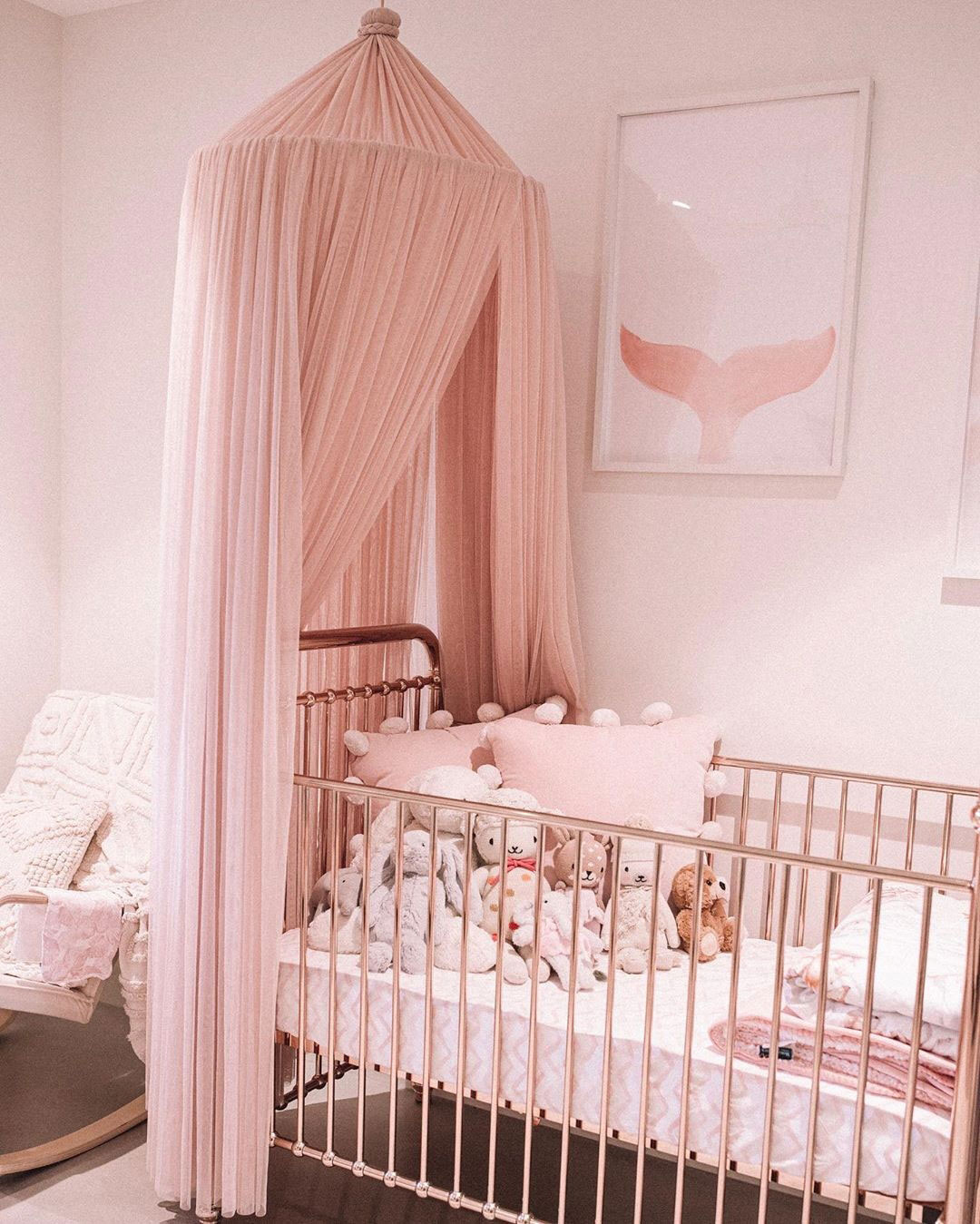 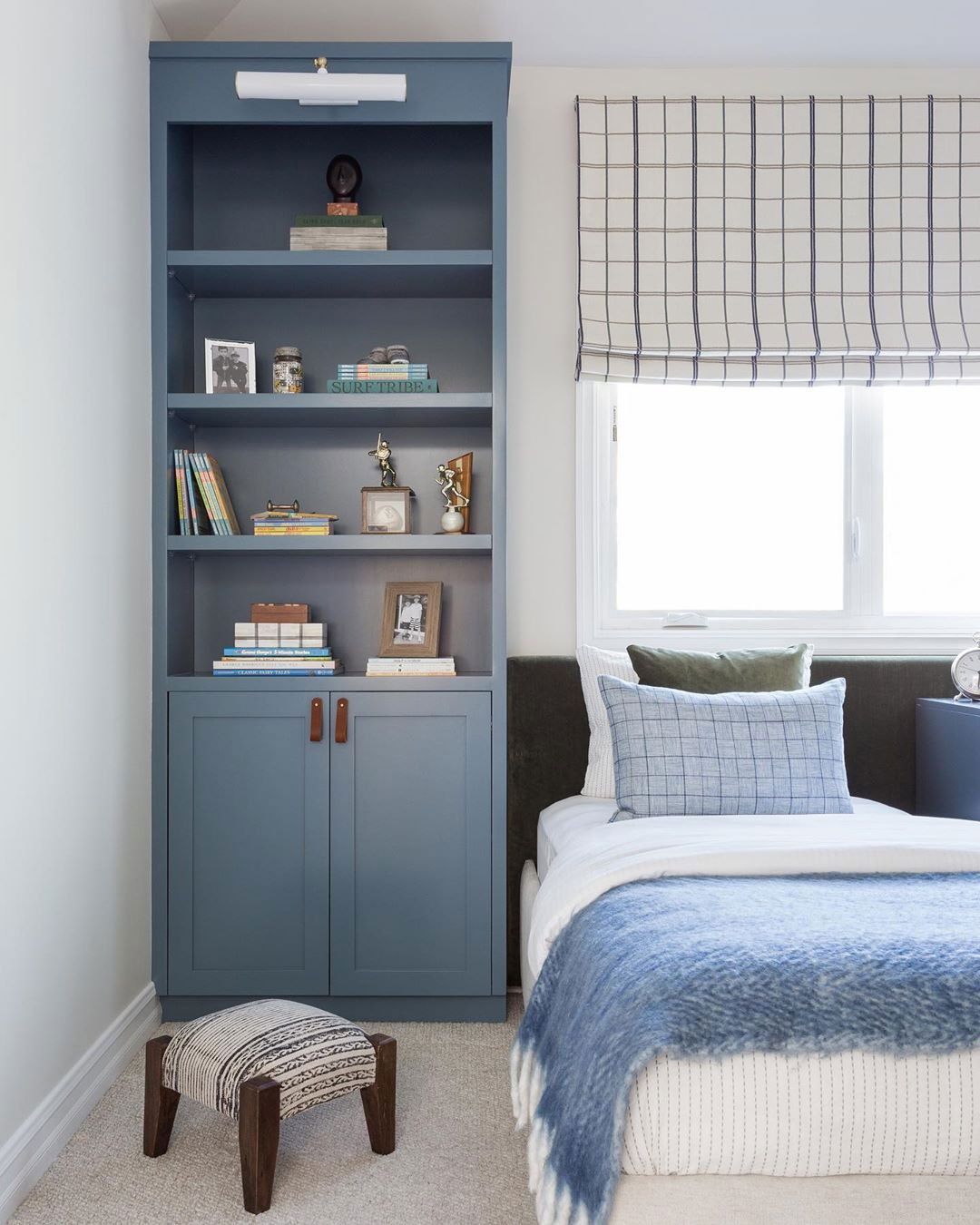 The gender divide by colour found its roots in the late 1940’s. The world had just come out of a devastating war, and people were looking for normalcy and idealism. This lead to the return of gender roles. 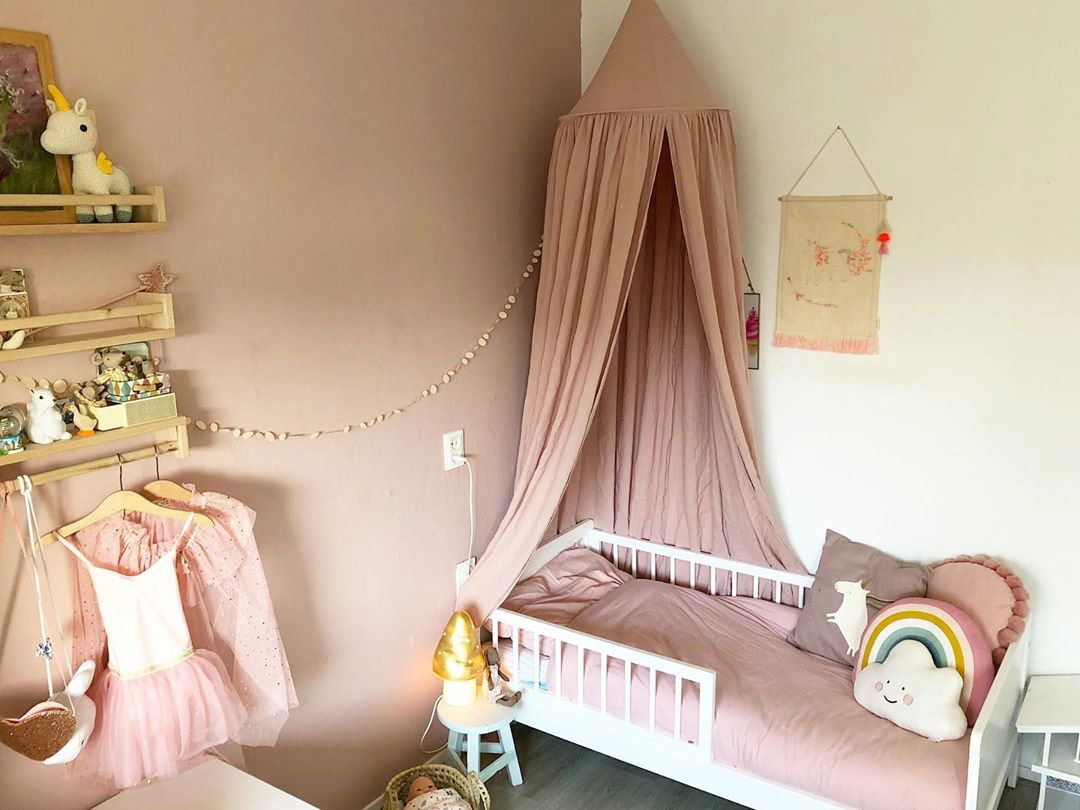 However, this took a temporary turn in the 1970’s, with the women’s liberation movement. Most retailers completely dropped the idea of gender specific clothes for children at this time. The argument was that there was no biological reason for girls to favour pink over blue, and that it was the way people raised their children that made the colour division accepted. 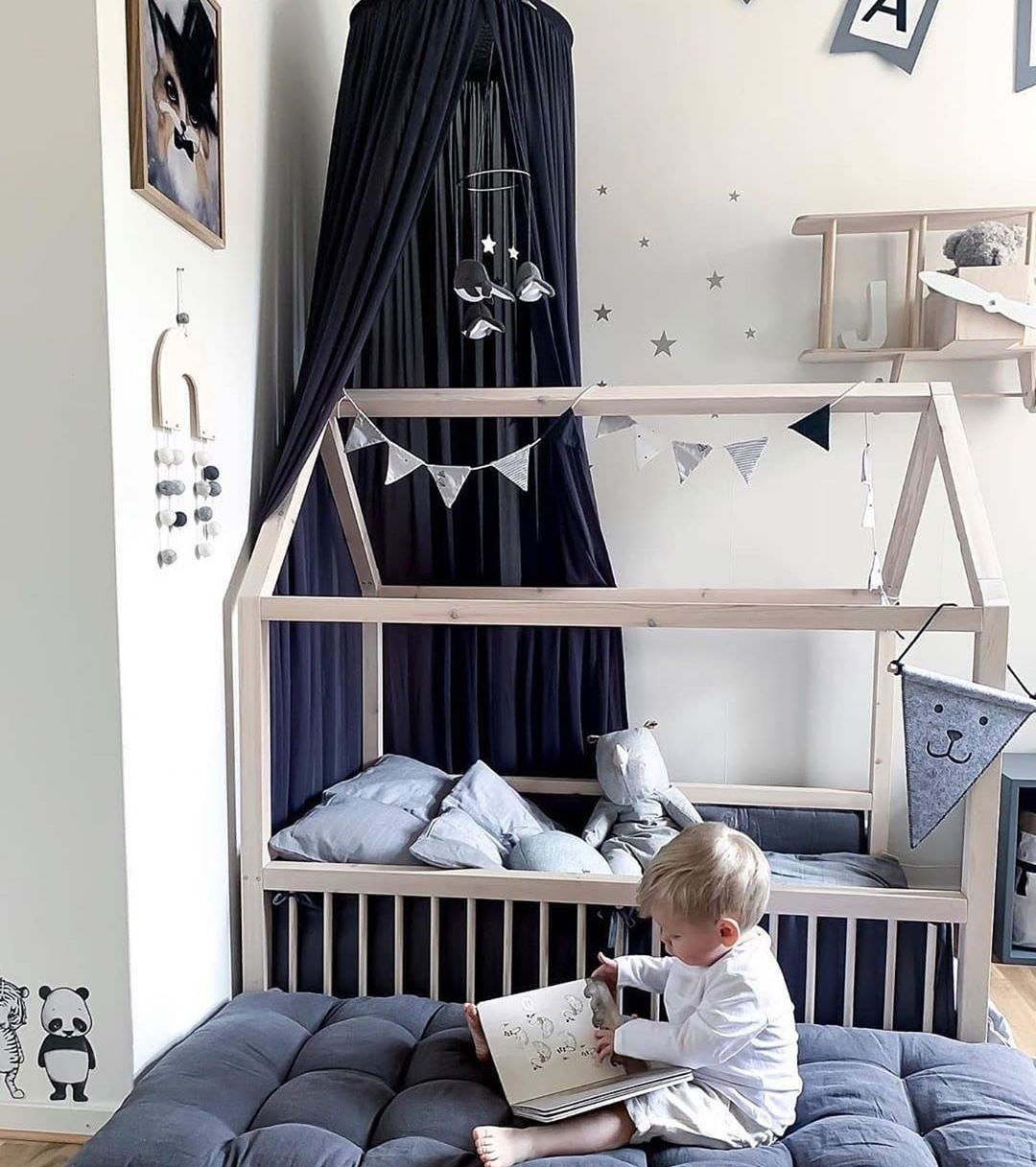 The development of prenatal testing changed everything in the 1980’s. Parents could now find out if they were having a girl or a boy, and in consequence, parents wanted to decorate the nursery in the “right” colour, well in advance. Manufacturers cashed in on this opportunity too, after realizing that parents and family members started buying baby items well before the baby’s birth. 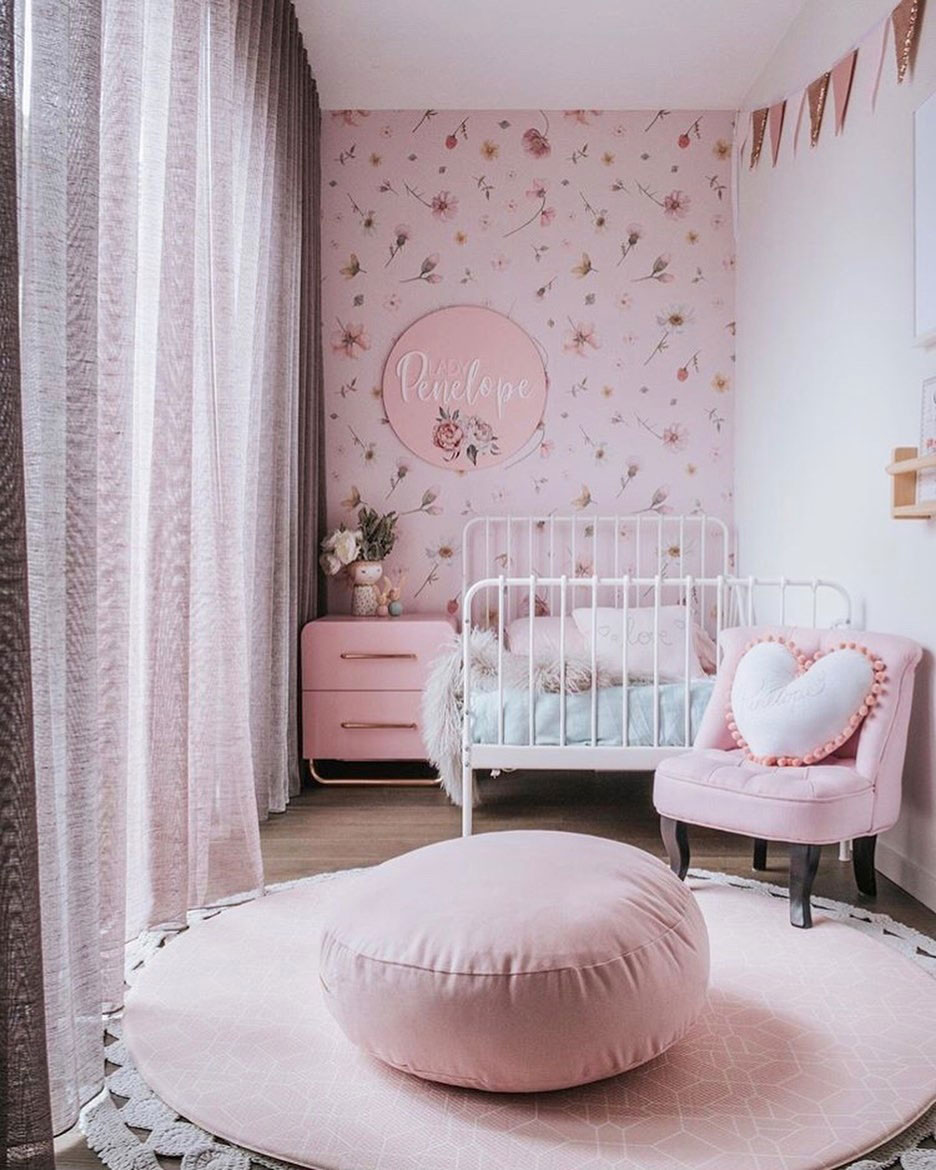 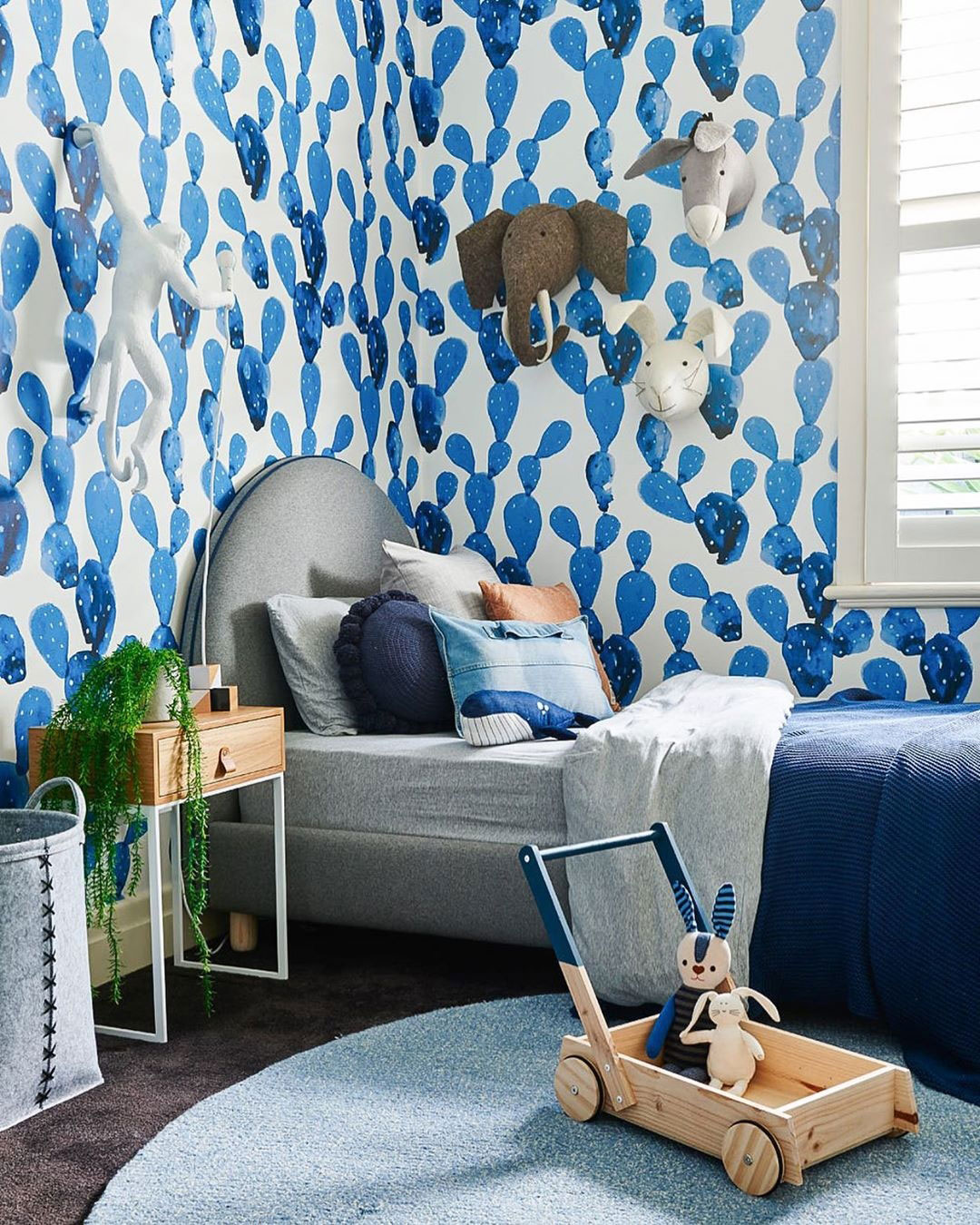 So where are we today? Well, check any baby section in a retail store and you have the answer. Even toothpaste comes in blue for boys and pink for girls nowadays. Recent gender studies are trying to get to the bottom of why these two colours are still so gender specific. One interesting study, done in 2011, offered babies the choice between two nearly identical toys – one was pink, the other wasn’t. When the babies were one years old, there was no difference in the number that would choose pink or blue, but by the time they were two, many more girls were choosing pink. By four, the gender divide was clear, most boys refusing pink toys. 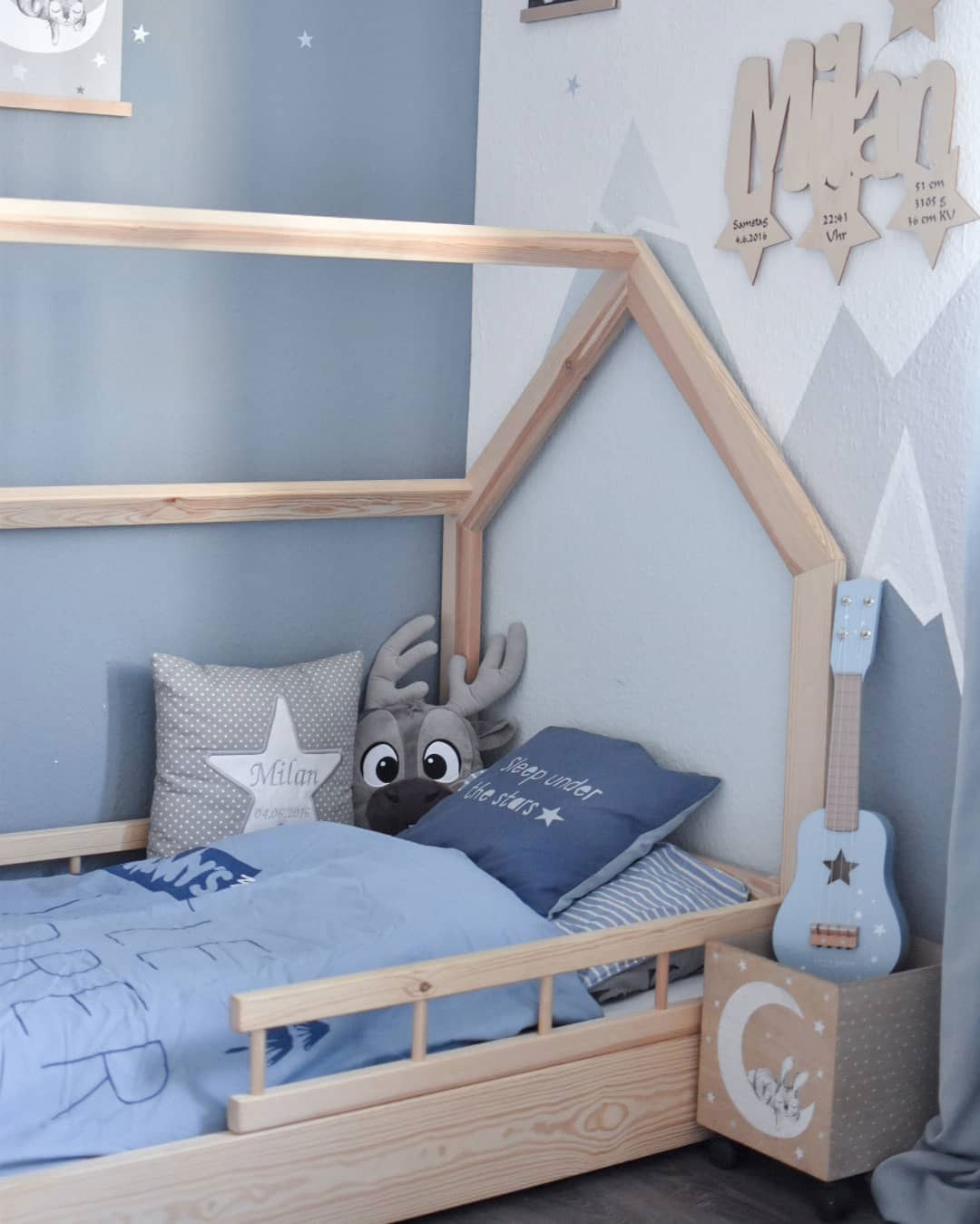 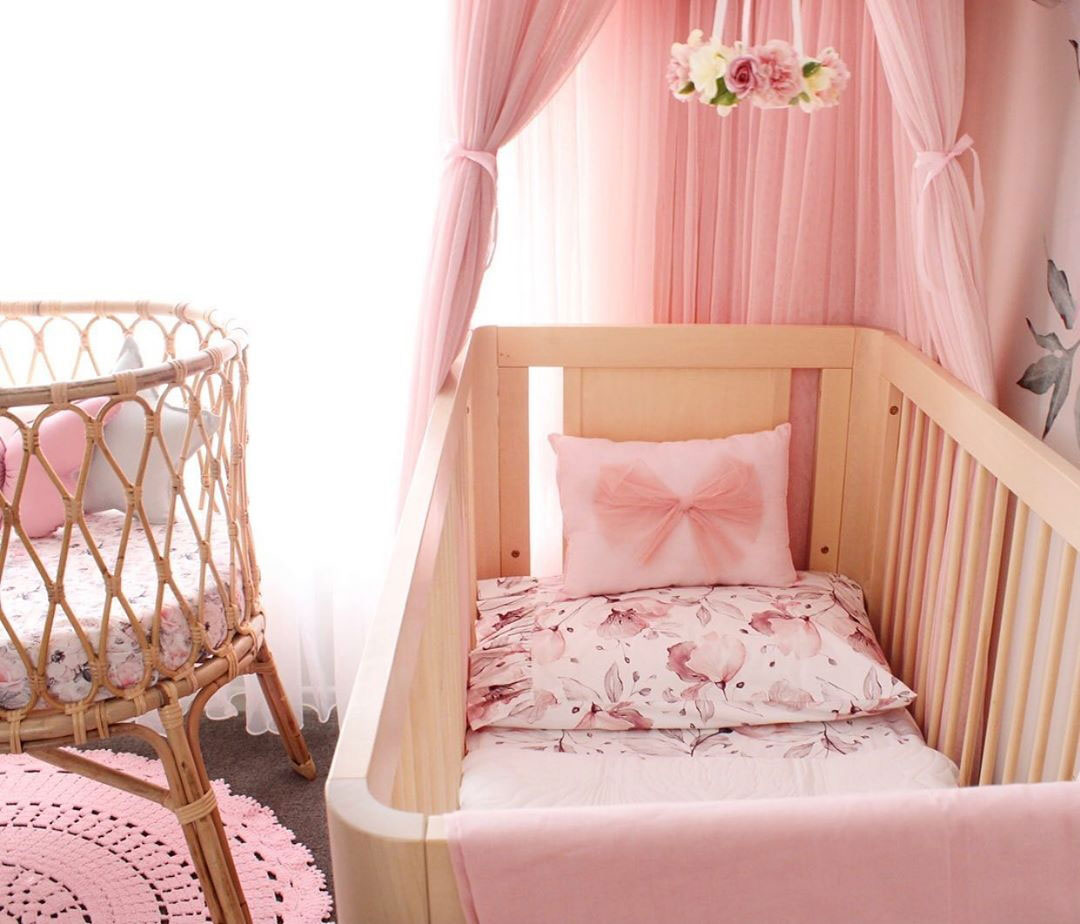 One can easily ask the question, if the gender perception of these two colours aren’t due to marketing. After all, it leads parents to buy more; a sister and brother will share less clothing and toys for example. So what about the kids’ rooms? For sure, the total blue or pink look is seen more in nurseries than in toddler and grown up kids’ rooms. But why? After all, a baby doesn’t have a preference as we mentioned earlier. Could one of the reasons be that  parents are sure to receive babyshower gifts in the “right” colour? So decorating the nursery in the same colour, will make things easier? Or does a parent think a baby will feel better surrounded by the “right” colour? Are they afraid to be forced to redecorate everything when their baby is two as their child just won’t accept it? We don’t have the answer. But what we have noticed, as we scroll through keywords and hashtags “baby nursery” and “kids’ rooms” every single day, is that modern and trend conscious parents tend to shift away from the gender “obvious” colour schemes. Of course blue and pinks will always be popular, but they tend to be used more in dashes, in interesting new hues, together with unexpected colours. 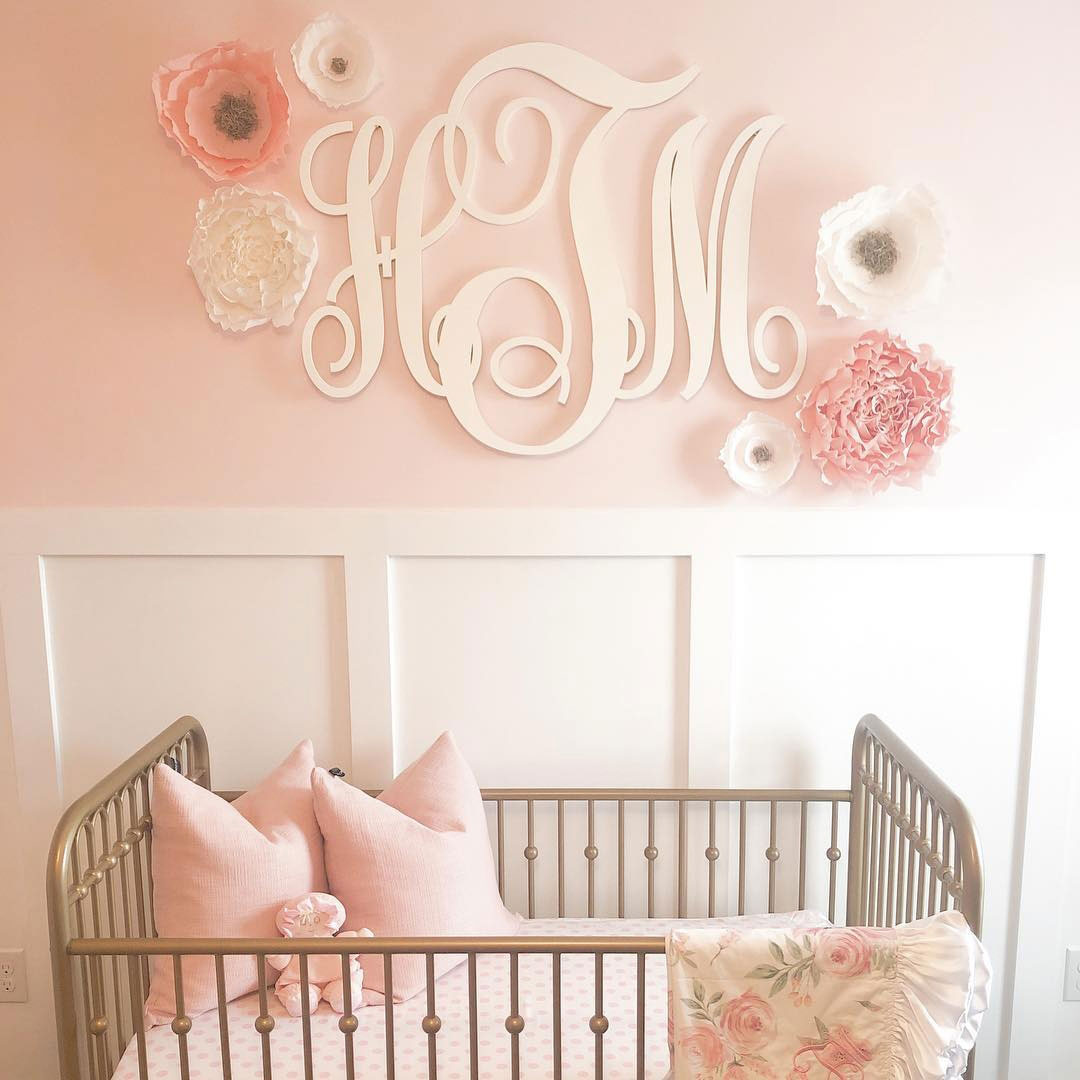 But don’t get us wrong, we still love seeing all blue or pink kids’ rooms.They can be so charming when creative patterns are used. However, be careful to vary the hues so things don’t look to monotone. 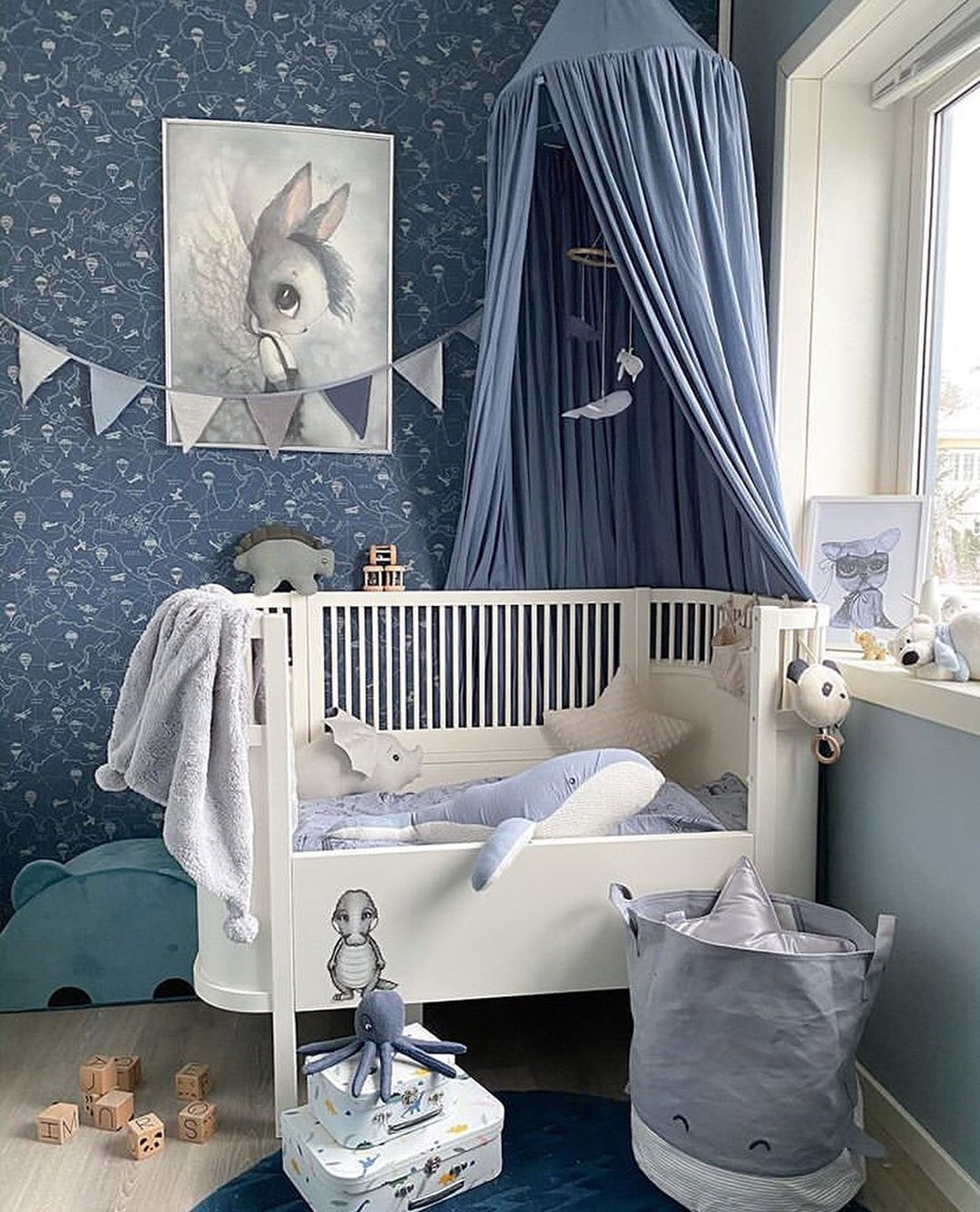 Do you have a pink or blue kid’s room that you would like us to see? Then use the hashtag #kidsinteriors_com so we can notice it and consider it for a repost on our Instagram @kidsinteriors_com 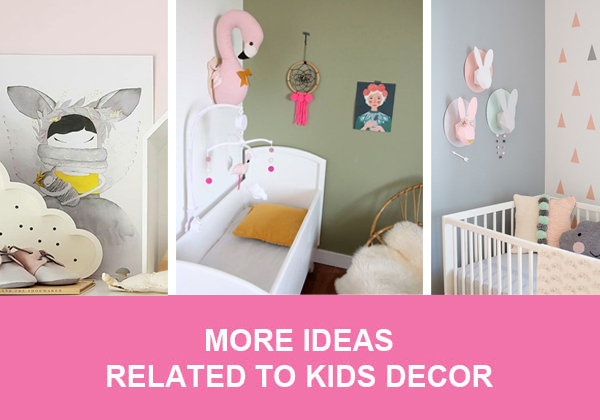 or more ideas related to baby and childrens’ :

FURNITURE I TEXTILES I TOYS 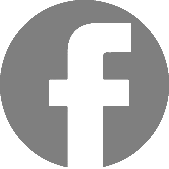 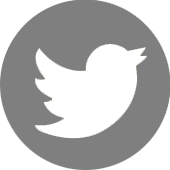 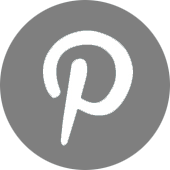 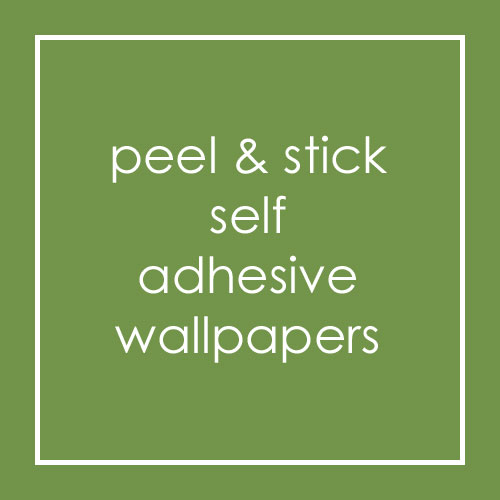 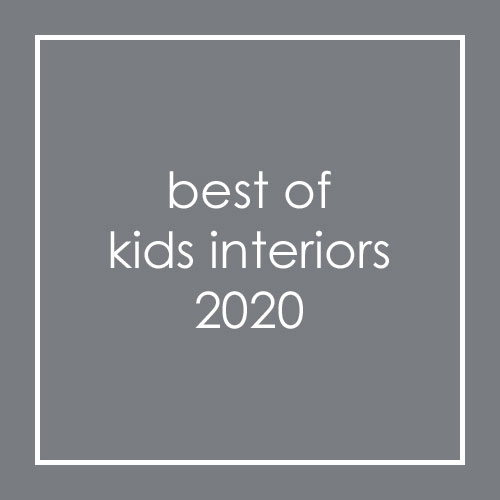 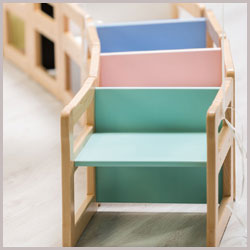 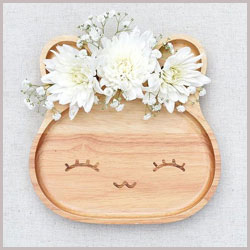