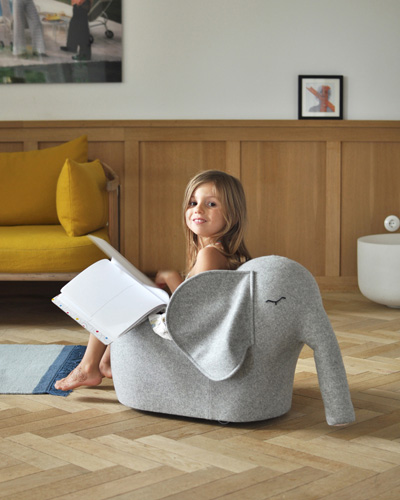 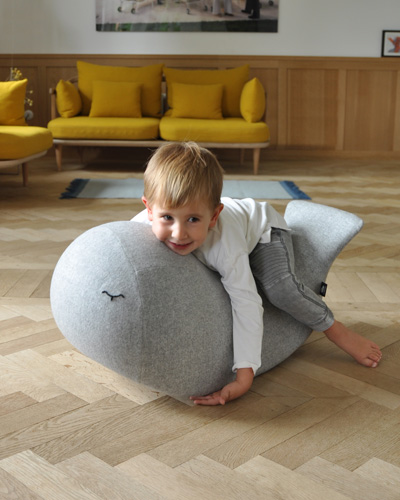 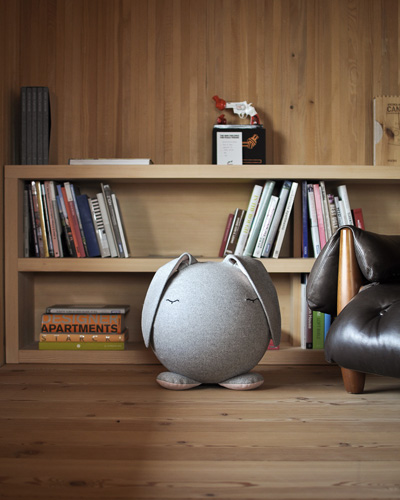 Olivia Herms is no stranger to the designer industry – or to children. She decided to create her own brand when she became a mother herself, after several years working for designer stars such as Bouroullec, Claesson Koivisto Rune and Konstantin Gric. After observing her children play, she noticed the emotional attachment her children developed with their cuddly toys, and how quickly they got bored of other toys. She saw the huge potential in creating cuddly friends that the child could physically play with by rocking on it, jumping or rolling around with, whilst becoming a big trustful friend at the same time.

Three characters were developed;  ba-the rocking whale, da-the jumping rabbit, and bou-the rolling elephant in a soft OEKO-TEX 100 certified wool  blend with polyuerathane foam filling, offering soft and safe play. Part of the appeal of the badabou friends is that they are simultaneously minimalistic yet cosy, allowing space for children’s own imagination and bringing an inspiring atmosphere wherever they are placed in the family home. Each friend is handmade one by one, in Northern Italy to be appreciated for years, whether it is for play, used as a pouf or just to make you feel happy! Which one will be your favourite?

FURNITURE I DECOR I TEXTILES I TOYS 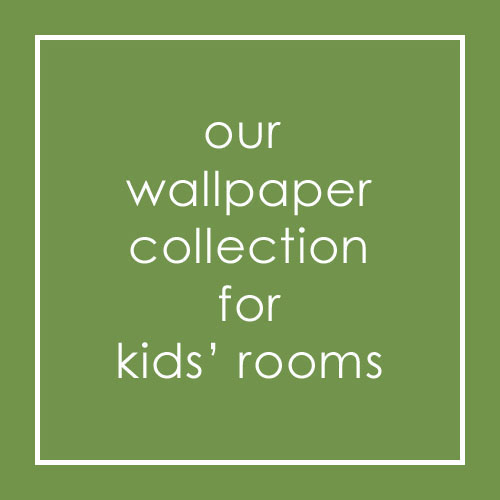 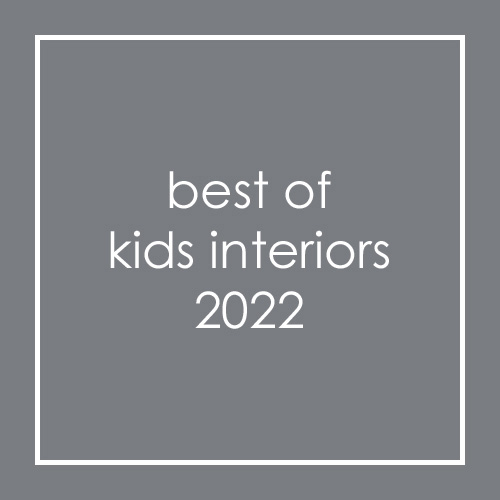 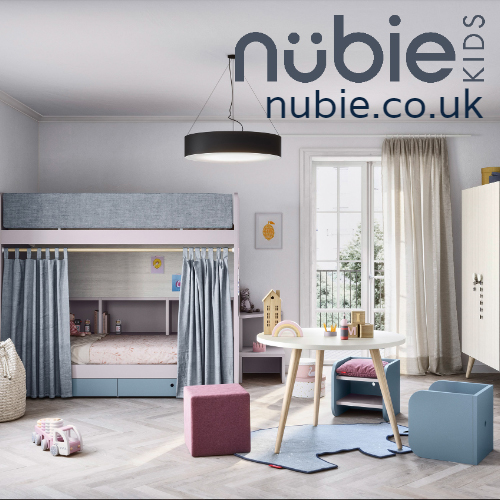 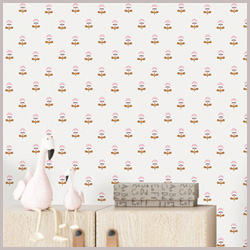